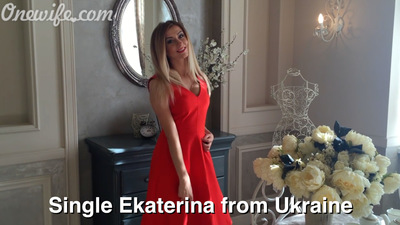 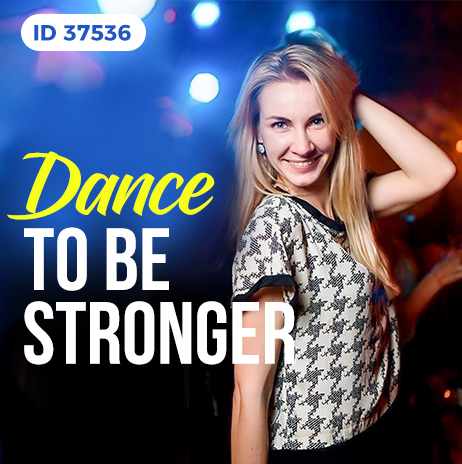 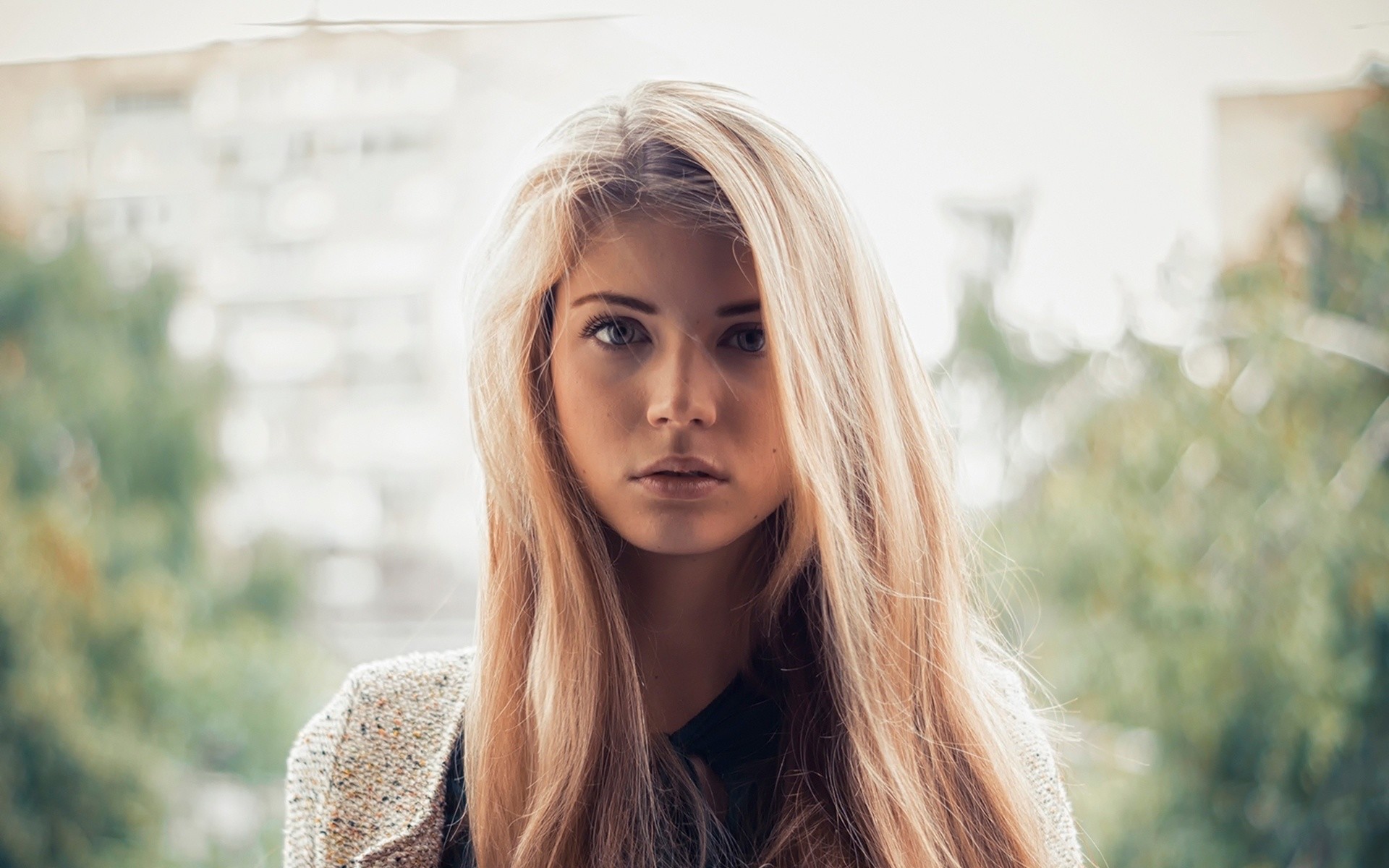 Why Russian Dating Sites are a good thing

Visiting a Russian Dating site and ”ordering a bride” can be seen as a desperate measure for someone who has been unlucky in love or who can’t meet anyone for one reason or another. It is a bit of a taboo subject and something that is stereotyped and seen in not such a positive light. Actually the truth is very different! So much so that we decided to dispel the myth and list the reasons why it is so popular and so successful. 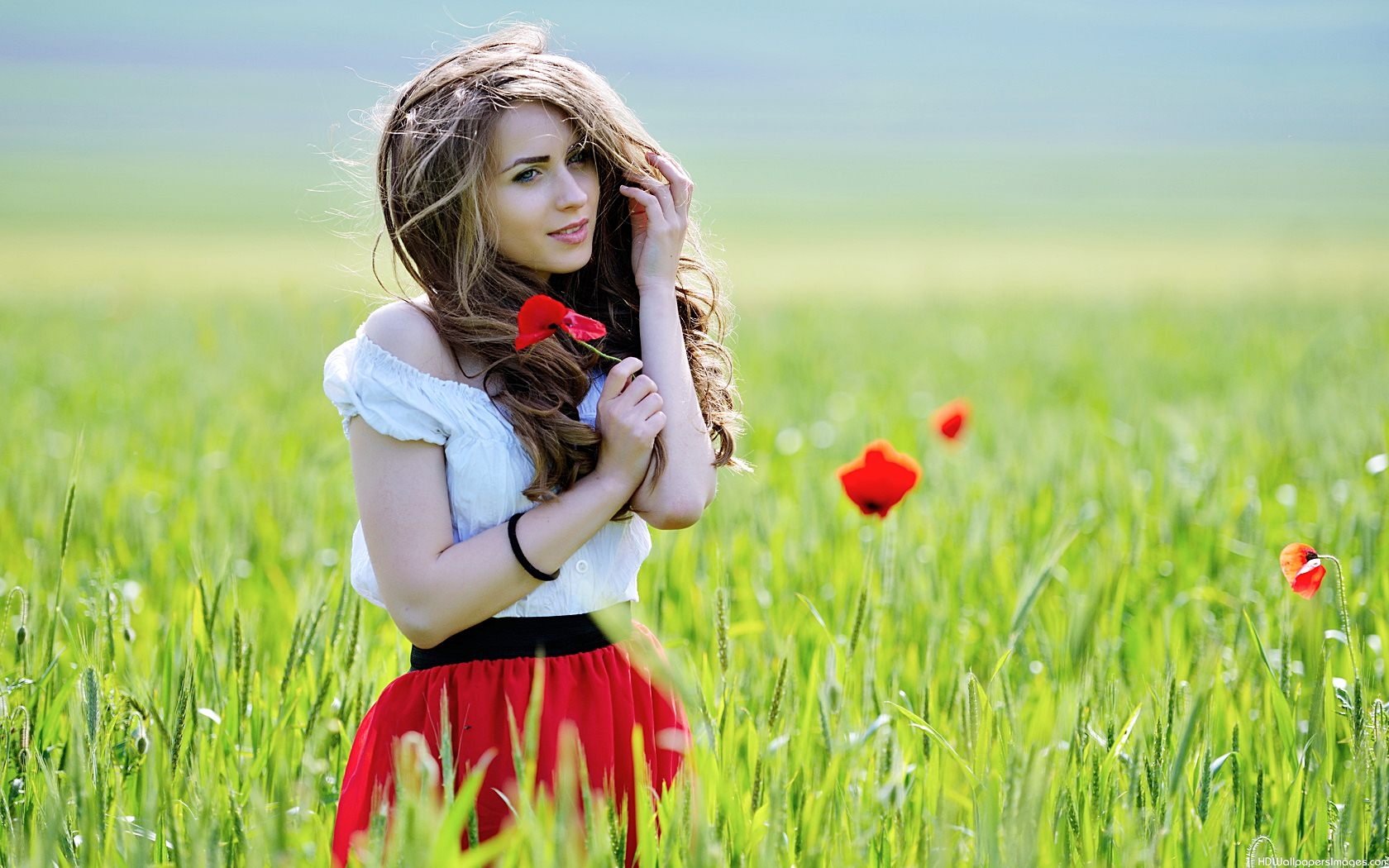 Russia is over populated by women

It’s true – there are far more Russian women than there are men and Russian men live for 11 years less than the average Russian woman according to an official estimate from January 1 2015. Roughly the population of Russia is split 52% female to 48% male – that 4% equates to more than approximately 6 million. So there are not enough husbands in Russia! The figures speak for themselves.

Russian women are strong and independent

Unlike other cultures where the woman is the inferior sex in the relationship this is not so with Russian women. They are strong, independent and often successful in their own right looking for a like-minded husband. They use these Russian dating sites as a way to say “here I am” and “I am looking for love and a good life”. They wouldn’t put up with any nonsense though – they are looking for a happy marriage and a happy environment in which to raise a family. 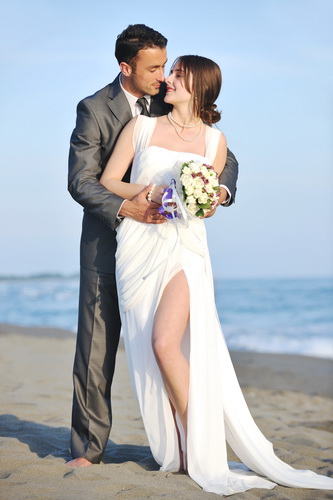 There are many success stories

You just have to look at the success stories to see that this isn’t something to look down your nose at or judge. It has a proven track record of finding matches that lead to perfectly happy couples and families. Can you confidently say that this outcome would have been the same if they had met “down the pub” or were introduced by friends? Surely in this cases it’s down to circumstance and co-incidence – not thanks to careful, thought out research beforehand. If you could choose the woman that you would like to meet in the pub you would have so much more choice than the woman you do actually meet.

Skip back 50 years. How did people meet? They were limited to who they met by their surrounds. We travelled less, we knew less about the world and we had to wait for the 6pm news to find out the stories of the day. If we wanted something specific we had to go to the specific shop that sold it and we didn’t have anywhere near the choice that we have now. With technology and the limitless choices of the internet our eyes have been opened up to the endless opportunities that exist. We can go anywhere and see anything sat behind a screen. If we want something we type it into the computer or our phone and it is delivered to our door. So apply this same logic to online dating. Why should you just settle for the choice that is available to you in your everyday circle when there is a whole world out there to explore? 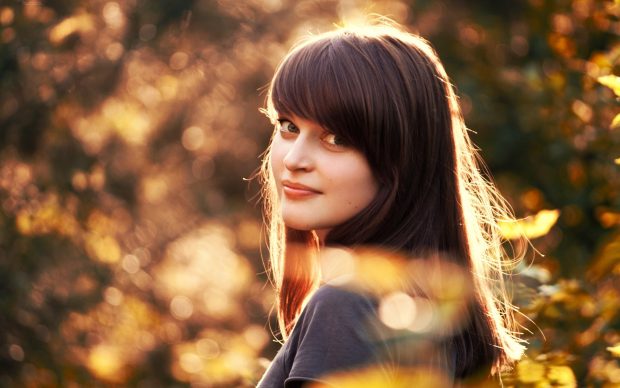 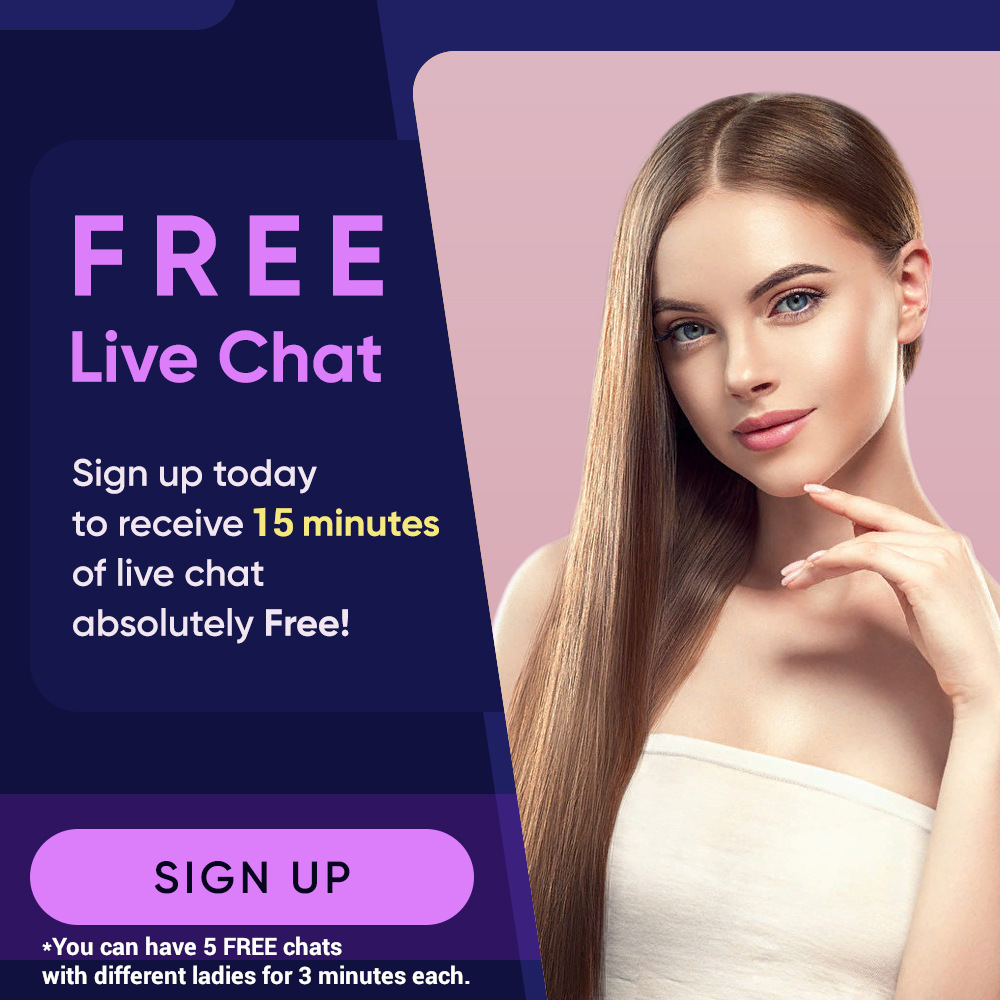