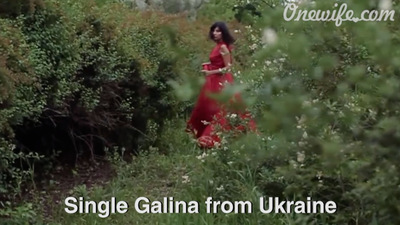 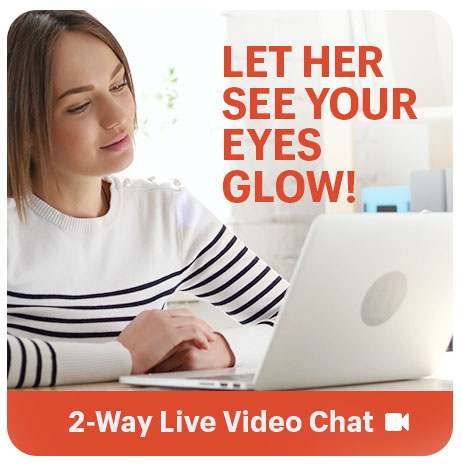 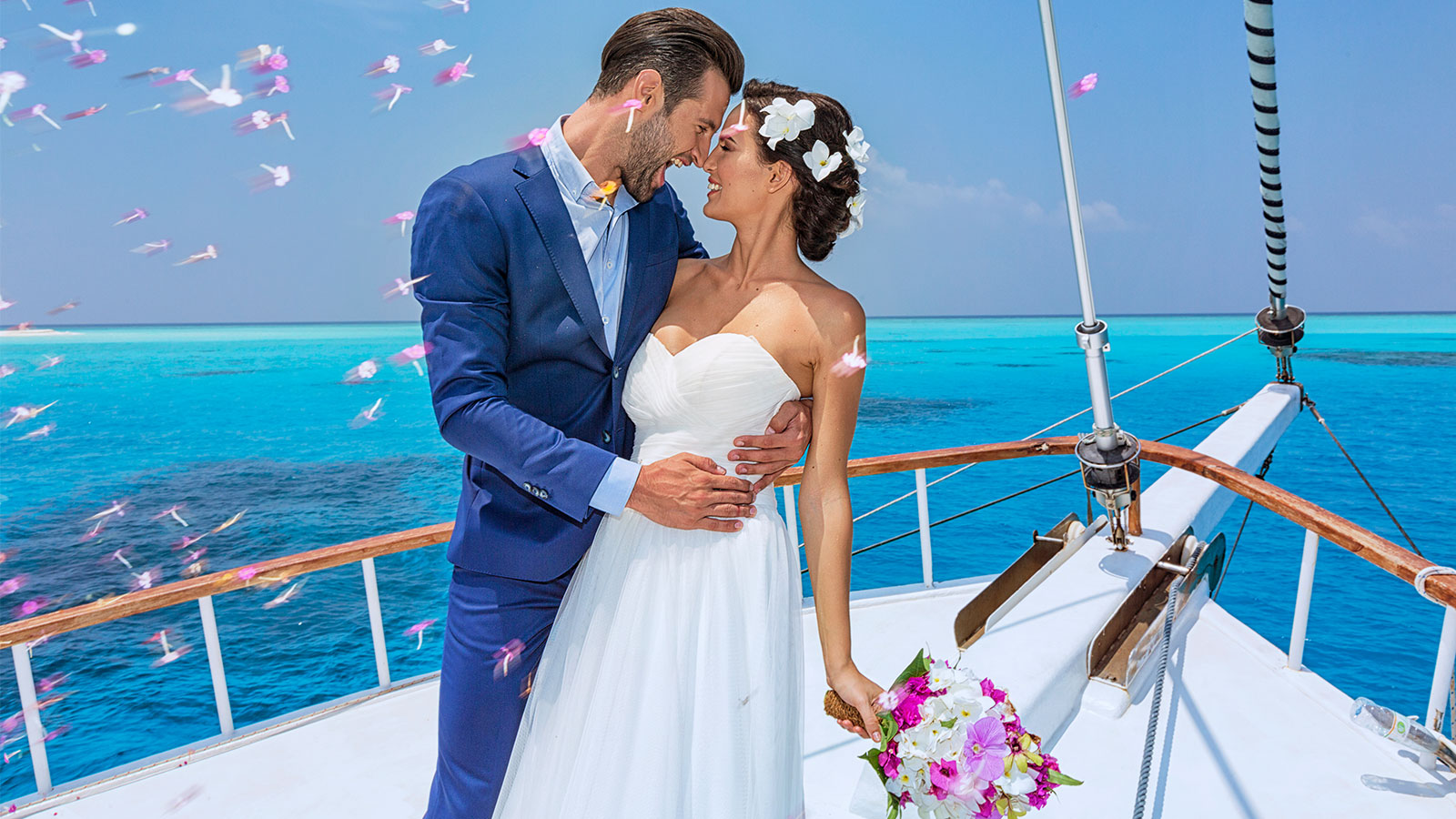 It’s time to put the past where it belongs

Mail order wife! It’s such a horrible phrase. Where did it come from and how did it get the stigma attached? It basically stems back to 19th century America which is well over a 100 years ago (we really need to adopt a new term and get rid of the “mail order bride” terminology). Back then these brides came from well-developed countries in the East to marry Western men. As time went on the trend changed to women from developing countries looking for a better life. Now it’s so far away from how it used to be that it you can’t even order a mail order wife anymore, not like this anyway and who wants to “order a woman”? Society needs to move on.

Technology has moved on

Now with the switch to new and improved technology you no longer have to sit there with a catalogue deciding which bride you want to order from the grainy picture that may not represent what she actually looks like. Neither does she have to arrive in an unfamiliar country, not knowing a soul and having no clue what you look like. Now you can both make an informed decision from dating someone online. Ordering a bride?! It does belong in the 19th century.

Get with the times

In more modern times it is now known as more of a dating agency or a marriage agency. A way of introducing people to each other - 2 people that are both looking for love and looking to settle down and start a family. Of course there are no unexpected surprises now. With laptops, tablets, smartphones and all sorts of technology you can now meet each other online and get to know each other before you decide if you want to meet, let alone marry. First of all you want to know what each other look like which you can do by exchanging emails and photographs. Then you probably have all sorts of questions for each other - where you work, what she does, what your family are like and what hers are like. You can discuss what music you both like, what food you like to eat, what you like to do in your spare time and build a picture about each other long before you even meet. You may want to talk to each other to hear each other’s voice. This is facilitated by the provision of an interpreter who will intervene only when necessary to translate your conversation. 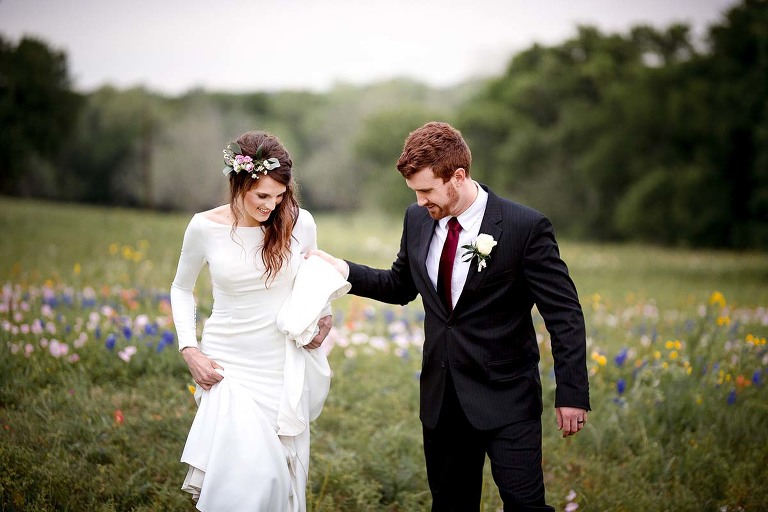 Once you have really got to know each other by the exchange of messages video chat and phone calls then you can make an informed decision as to whether you want to take things further. Do you want to meet each other? Would you like to go on a real date and would you like to take that next step in further cementing a growing relationship. Even then you don’t have to marry each other you can simply spend time getting to know each other and make decisions with all of the information you need. A far cry from opening up a catalogue and choosing your mail order wife!