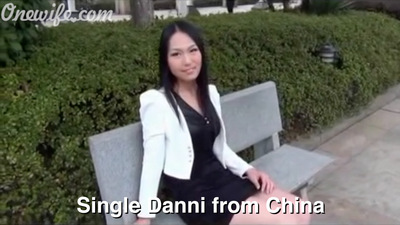 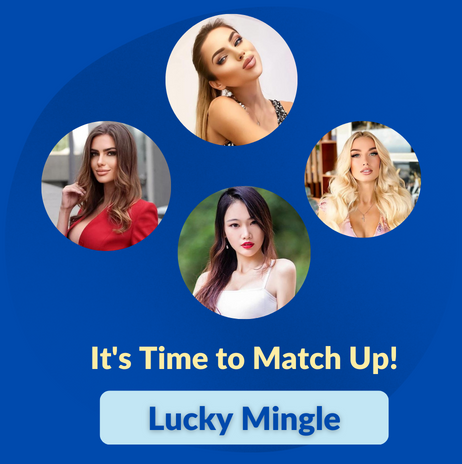 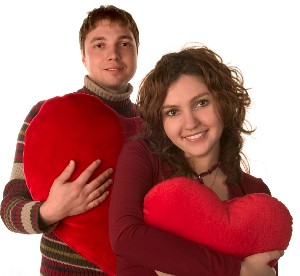 Jason, a slender, sandy blonde-haired man with sharp blue eyes and Tatiana, a tall, brunette with sparkling brown eyes, have been married nearly five years. At first they appear to be an average middle American couple, but as soon as Tatiana begins to speak, the difference is obvious. Tatiana is not American at all. She is a Russian wife. Some estimates suggest around 10,000 marriages a year between American men and Russian women, many through Russian matchmaking agencies. As with all marriages, there is no guarantee of success, but many couples say the pairings are perfect. In fact, USCIS recent survey found that divorce rate in marriages involving Russian wives is lower than USA national average.

Jason met his wife using online Russian matchmaking agency www.OneWife.com. They exchanged correspondence and after a while he visited Tatiana in her home town. Before long, Jason decided to invite Tatiana to USA for a visit. One and a half years later they were married and his Russian wife moved to America permanently.

Tatiana writes from home and takes care of the couple’s 7-year-old son, Jacob. She, like many Russian women, takes great care of her appearance and rarely leaves the house without applying her makeup. She and Jason also attend a twice-weekly ballroom and salsa dance class that helps her stay fit. “Russian women simply do not gain weight the way American women do,” she laughs, “it is because we must learn to be moderate very young. There are not a lot…” she pauses, searching for the word, “of choices in Russia.”

In general, Russian women looking for American husbands already know English, although not necessarily as well as a native speaker. They also may not have had experience with things like credit cards and ATM’s. However, this does not mean they are backward or unintelligent. Many Russians simply learned to prefer cash over banks after the collapse of the Soviet Union in the 1990’s. Usually these are intelligent, educated women who, either due to circumstance (statistically there are far fewer Russian men than women) or a desire to try for a better life, have come to desire marriage with an American.

Tatiana and Jason have such a happy successful marriage because both came to the altar ready to compromise and work together. It is sometimes suggested by agency sites that connect American men with Russian women that all Russian women want a traditional marriage and are willing “slaves” to their husbands. This is not true. Many women are looking for a stable marriage and, most importantly, a good husband. What this can mean depends on the man and woman. Russian women are, traditionally, raised to be more compromising and flexible, after all, this is a country where it is expected that people work together and families are very important. One sticking point for some marriages is that Russian women are not necessarily as passionate about Christianity as an American man may expect. Tatiana and Jason have no such problems as Jason is agnostic. “I am able to let him live his lifestyle,” Tatiana says, “for me, religion is just a part of life, not something to push forward all the time.” 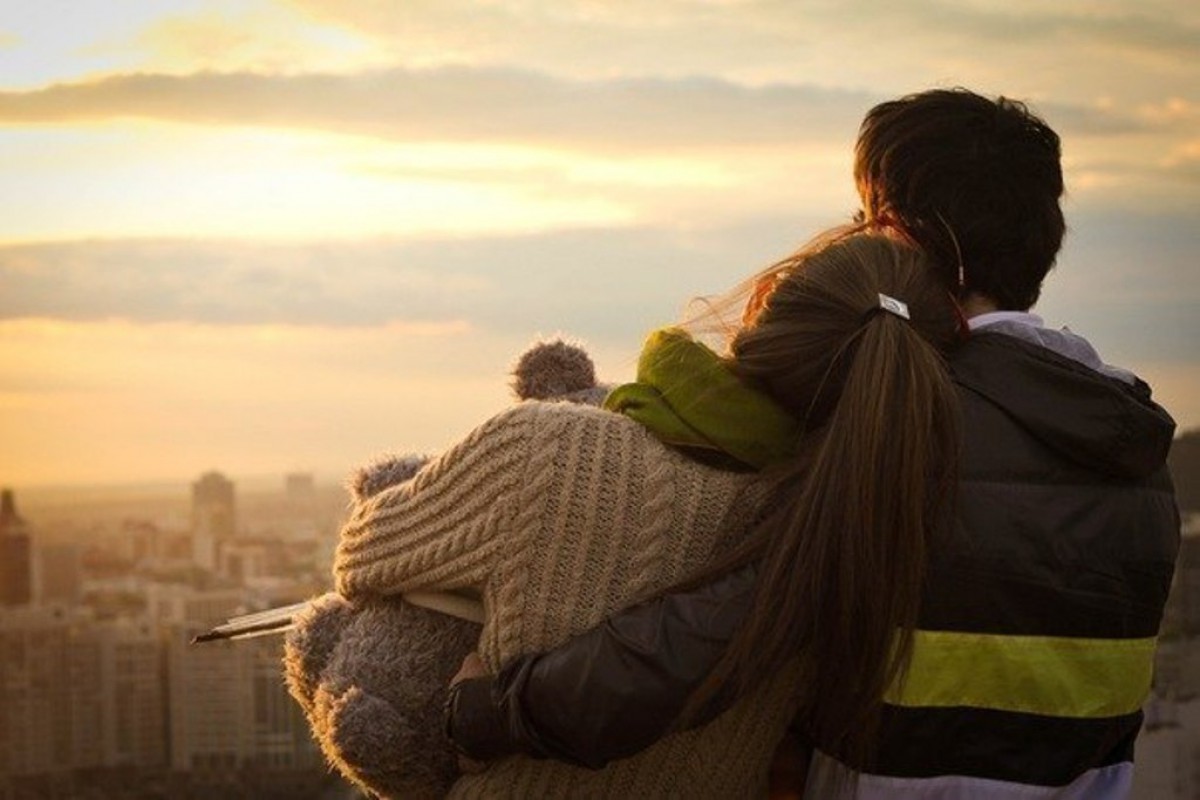 A common myth is that a Russian wife is submissive and a virtual slave to her husband and family. The truth is Russian women can be just as independent and strong as American women, but their strength is shown through their recognition of the need to compromise and adapt to situations. Tatiana’s wry, cynical sense of humor is usual for Russian women as well. “She tells it like it is,” Jason laughs, “but is willing to work with me to find ways to make our life work. She’s no submissive wife, but she’s also not going to chase me around with a frying pan.”

“That’s what you think,” Tatiana responds.

*names have been changed at the couple’s request.

If you are interested in reprinting this article on your website or in your newsletter, you are welcome to do so, provided: